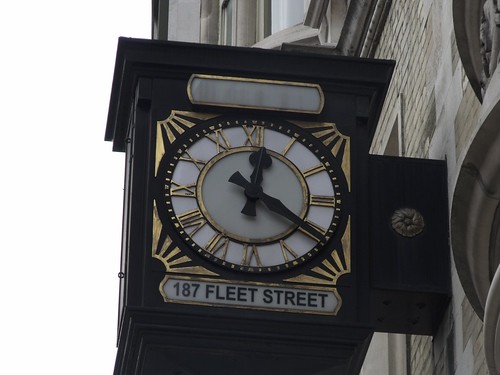 “A 7-year-old girl has accused a Phillipsburg School District employee of sexually assaulting her during a November visit to his Wilson Borough home, court records state. The child’s mother told police that Fehley was a family friend, records say. In an interview with police, the child repeated the story and said that she had stayed in Fehley’s house eight times, according to the court records.Terry Fehley, who has addresses in Phillipsburg and Wilson Borough, was arraigned …”

Do we need mandated sexual assault prevention education in schools? Check out Tweet below and tell me what you think…

#Steubenville is a powerful example of why we need mandated sexual assault prevention education in high school too, not just college

As a practicing Killeen school sexual assault attorney, I would appreciate hearing your comments. You are welcome to share with your communities.